Exploration of Biomass for the Production of Bioethanol: “A Process Modelling and Simulation Study”

Bio-ethanol is a clean and renewable fuel that is significantly gaining attention, mainly via its major environmental benefits produced from diverse resources. The campaign for the establishment of biorefineries and encouragement of fossil fuels is gradually gaining greater attention. This research seeks to comparatively investigates material requirement, production yield, and total equipment cost involved in the rice-husk and maize-cob transformation into bioethanol fuel for large-scale production using process modeling and simulation study approach to promote potential investors' interest. This analysis was carried out using a simulator (Aspen HYSYS) and a computational package (MATLAB). The evaluation entails modeling, simulating, material, and energy analysis, including process equipment sizing and cost for the plants. Comparative material analysis of the yield from the model process for the use of biomasses reveals that 9.94kg and 7.32kg of fuel-grade bioethanol would be obtained using 0.03kg and 0.02kg of enzymes for every 1kg of rice husk and maize cob charge in the plant, respectively, per hour. Analysis of the plants' energy flow shows that the maize cob transformation into bioethanol fuel required more energy than the rice husk-based plant confirming maize cob conversion to be more energy-intensive than rice husk. Moreover, the equipment cost analysis indicated that it would cost $ 4739.87 and $ 1757.36 to process a kilogram of biomass (rice husk and maize cob) into fuel-grade bioethanol, respectively, per hour. Ultimately, this study's findings identify rice husk's use to be of high yield while maize cob would be making the production less capital intensive. 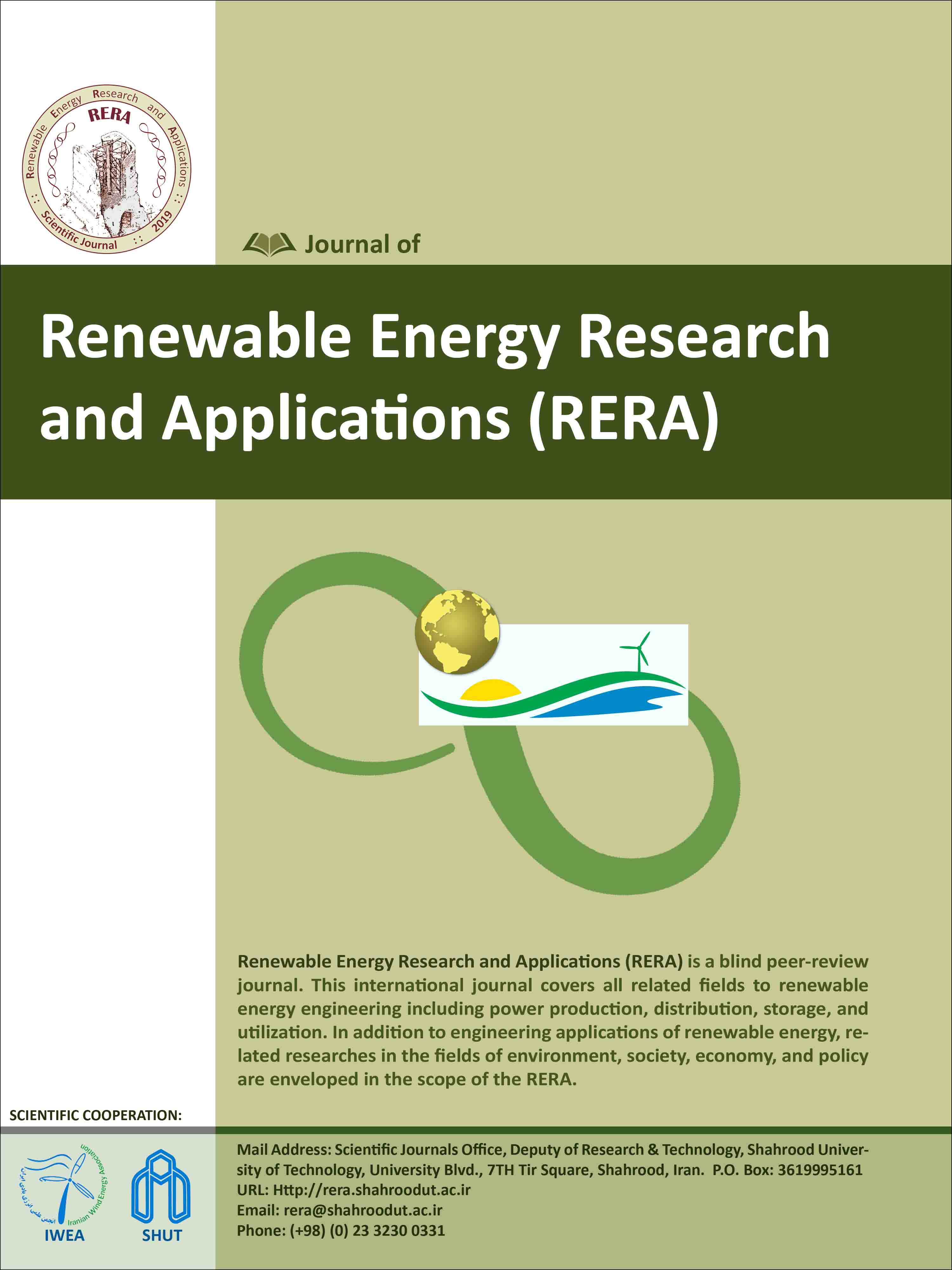